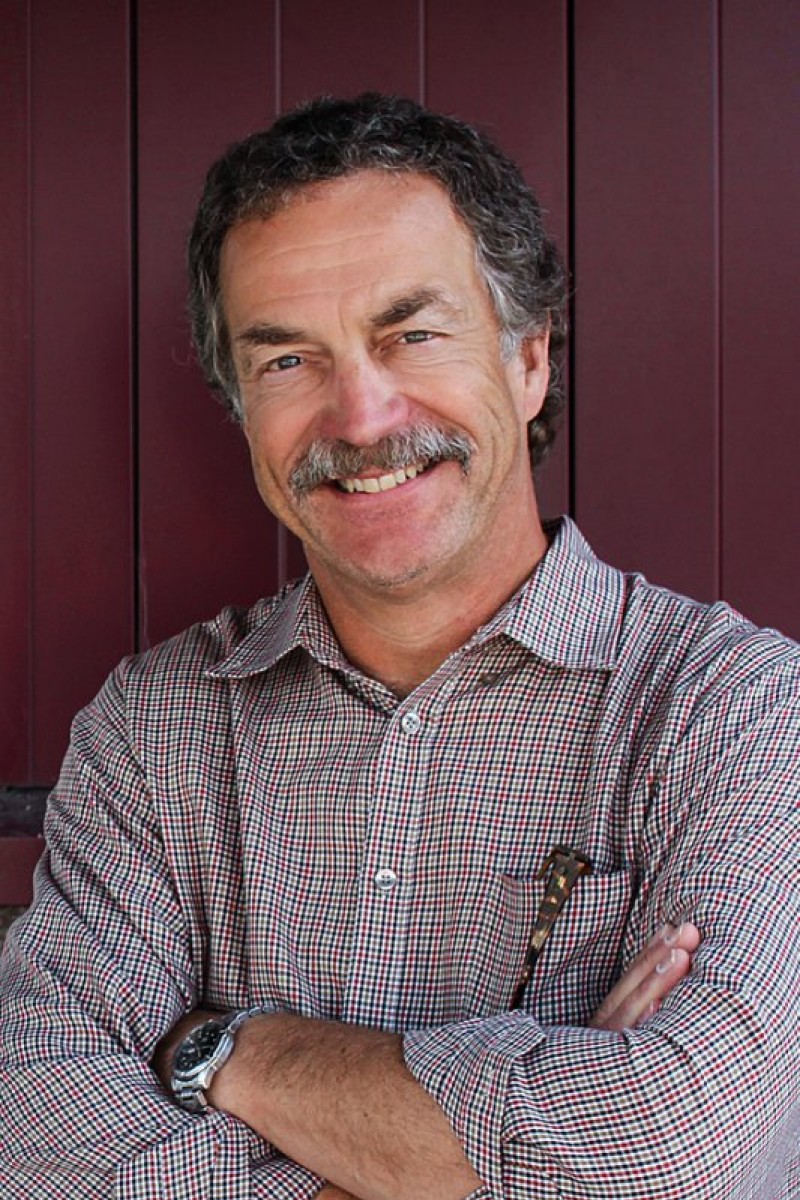 "The absolute best part of the UPI story for me is the people I've had the opportunity to meet and work with along the way, as they are the people who grew UPI to what it is today." 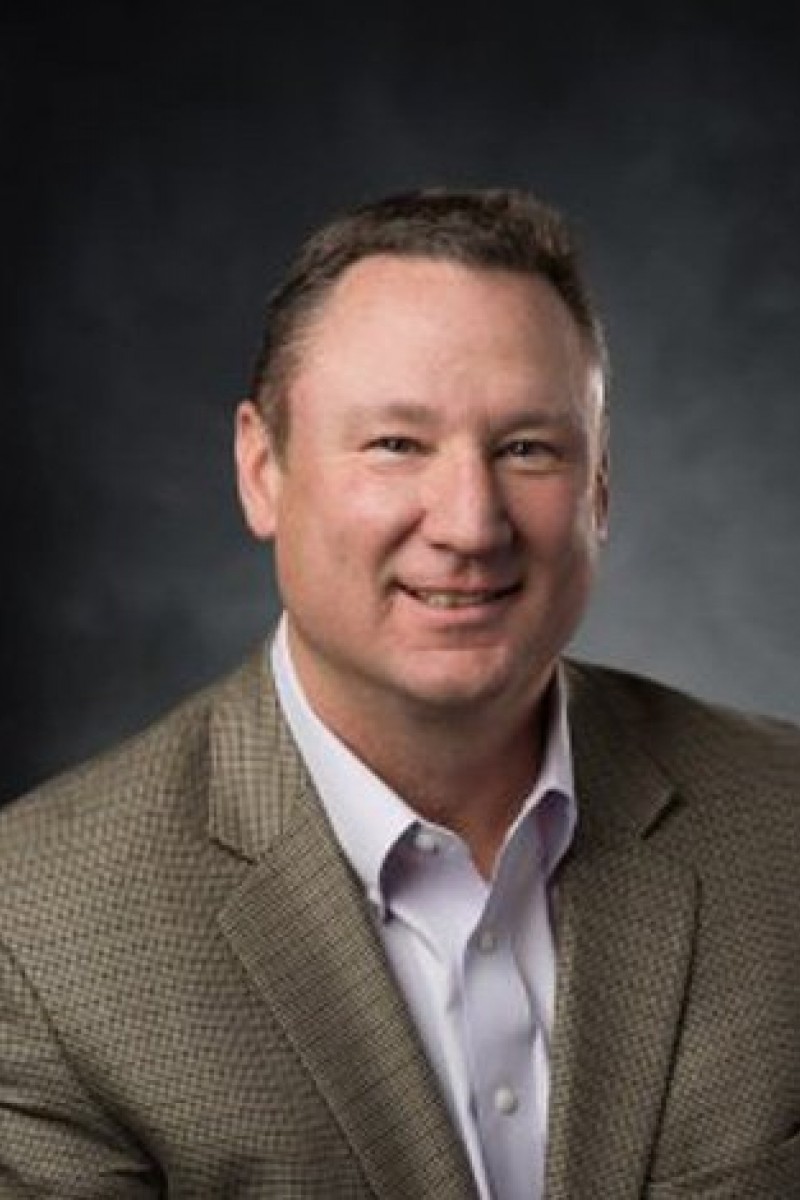 Rick Hansen is the CEO and President of United Piping Inc. (UPI). As a leader, Rick takes a disciplined and transparent approach to decision making, processes and work habits. He has a WE before ME attitude that respects and embraces everyone internally and externally as customers and he believes trust, hope and fun are the fundamentals of teamwork and winning.

Rick attended the University of Wisconsin-River Falls and subsequently started a promising career at NYCO, Inc. Those formative years led to NYCO ownership and an acquisition by APi Group in 2008. His 30-year tenure at NYCO included many years on the joint labor-management trade board and chairman of the joint apprenticeship committee. The acquisition led to leadership collaboration and personal development that opened an opportunity to join sister company Jomax and Nick Bertram to build a team of driven leaders over the course of 5 years. He joined UPI in 2020 and looks forward to many successful years to come.

Rick’s family consists of his wife of 30 years, Nicole and their son Blake and daughter Raelyn. They are a family of community dedication and have been on hockey association boards, founded the Hudson, WI Area Lacrosse program and have been involved many other opportunities to make a difference.